Interview: The King Of Pot Shares His Incredible Story 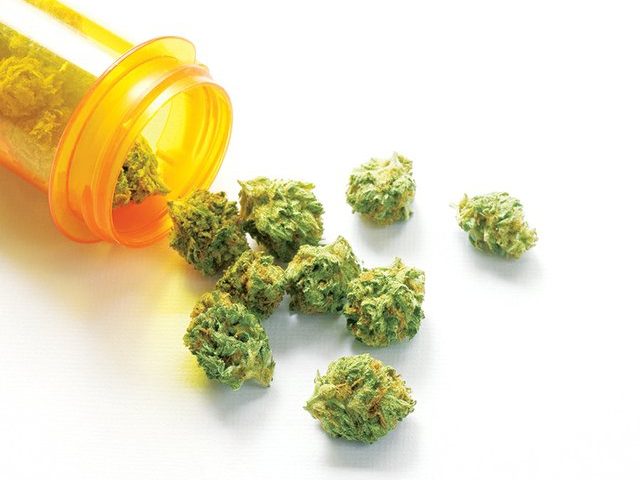 Philadelphia, PA: The enactment of adult-use cannabis legalization laws is not associated with an increase in marijuana-related youth drug treatment admissions, according to data published in the journal Drug and Alcohol Dependence.

A pair of researchers from Temple University assessed annual drug treatments admissions among youth for the years 2008 to 2017.

Investigators reported: “Over all states in the analysis, the rate of adolescent treatment admissions for marijuana use declined significantly over the study period, with the mean rate falling nearly in half. The decline in admissions rate was greater in Colorado and Washington compared to non-RML (recreational marijuana law) states” following the enactment of adult-use legalization policies.

Authors speculated that a variety of factors may have influenced the decrease in admissions, including potential changes in youth use patterns and/or shifts in cultural attitudes toward marijuana consumption in general.

They concluded: “To our knowledge, this is the first study examining the effect of recreational legalization of marijuana in the US on adolescent treatment admissions for marijuana use. Our results indicate that RML in Colorado and Washington was not associated with an increase in treatment admissions. Rather, we observe a substantial decline in admissions rates across US states, with evidence suggesting a greater decline in Colorado/Washington following RML as compared to non-RML states. … While we are encouraged that rates of new treatment admissions for marijuana use among adolescents exhibited a general decline in the states we examined, it is unclear whether this finding reflects trends in the prevalence of CUD (cannabis use disorder) or, rather, changes in treatment seeking behaviors due to changing perceptions of risk and public attitudes towards marijuana use.”

Separate studies have similarly reported a decline in the prevalence of so-called ‘cannabis use disorder’ over the better part of the past two decades. Self-reported use of marijuana by young people has also been in decline both nationally and in legal marijuana states.

Historically, nearly half of all young people admitted to drug treatment for marijuana were referred there by the criminal justice system.