CBD May Treat Psychosis Rather Than Cause It, Study Shows

Percentage of Americans Who Smoke Marijuana 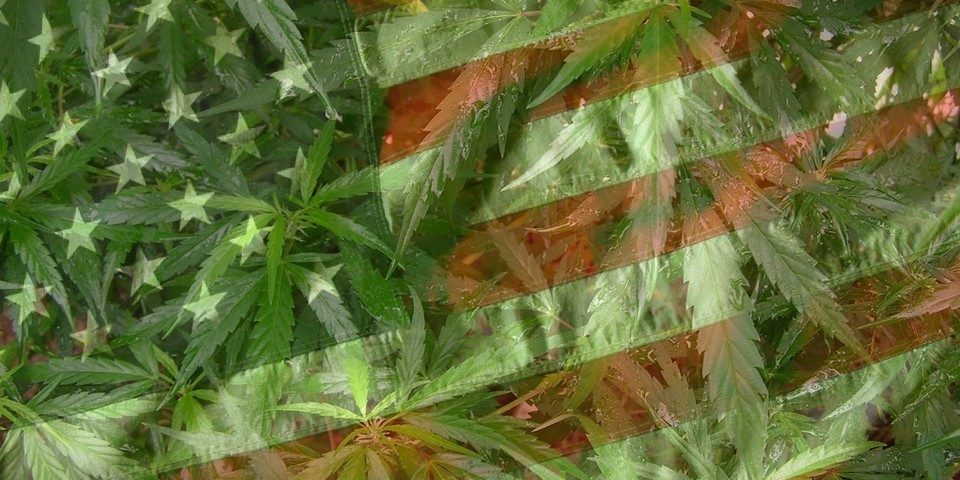 In a July 2019 Gallup poll, 12% of U.S. adults said they smoke marijuana, a percentage that is essentially unchanged since 2015.The survey found that the likelihood to smoke marijuana varies significantly by gender, age, and political ideology.

Men (15%) are more likely to smoke marijuana than women (9%).
At 22%, 18- to 29-year-olds are the most likely age group to smoke marijuana — about twice as likely as those between the ages of 30 and 64, and seven times as likely as adults older than 65.
Liberals (24%) are six times more likely to smoke marijuana than conservatives (4%), and twice as likely as moderates (12%).
The Marijuana Opportunity Reinvestment and Expungement Act that would federally decriminalize marijuana passed the House Judiciary Committee in November 2019, but, with that bill yet to make it to the House floor and facing an uncertain future in the Senate, the use of marijuana remains illegal under federal law. Meanwhile, 33 states have legalized marijuana in some way for adults — whether for medicinal or recreational use; however, only one of those states, Florida, is in the South, which is reflected in that region’s lower rate of marijuana users.

Between 13% and 16% of adults across the East, Midwest and West smoke marijuana, versus 7% in the South.
Originally Published by gallup.com